Paradox have found something special in Stellaris; they’ve found a way that players can really tell the story of their species, a way that players can play their game as a role playing game and not just a strategy. One can play sub-optimally but play as that species might really evolve as they entered the galactic stage. I wrote something about story-telling in this sort of way in an earlier post, Story Telling in Strategy Gaming.

For this reason some of the most popular mods in the Stellaris Steam Workshop are those that allow you to customise your species and empire; things like additional portraits, cityscapes, flags, name lists, ship sets, more traits, more government types, more ethical choices etc.

I’ve already curated lists for some of these categories:

Here I hope to document those mods (high-quality, as ever) that expand species customisation to really help the player tailor the game they want to play this time around. Mod categories are:

You can get every mod featured here in my “Stellaris Empire Customization” Steam Workshop Collection.

Check out the All “Ethic Points” Versions collection by Grimhat for mods that allow you to choose between 0, 4, 5, 6, 7, or 8 Ethic Points when creating your empire. A no-ethics empire sounds a bit boring to me, but it’s good to have choice, I suppose!

Also see HiveMindPlus by Gumus, which reduces the cost of the Hive Mind ethic from three to two, giving you one more point to spend on a non-fanatic ethic, adding a little more flavour to Hive Minds! 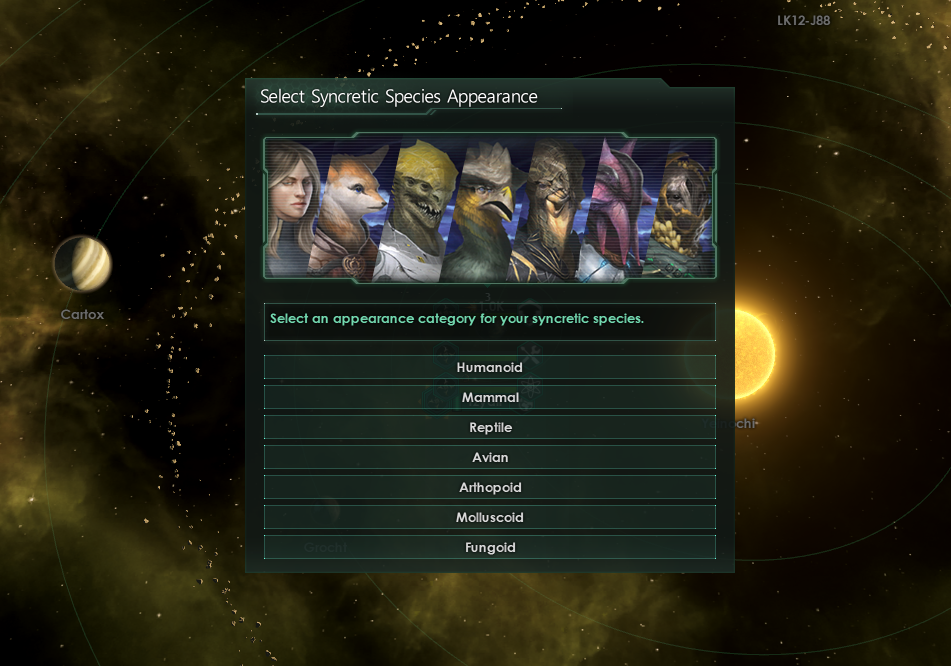 Allows you to select the portrait and name the species created by the Syncretic Evolution civic.

This feature should be officially supported by the time 1.8 Čapek rolls around!

I have been looking forward to adding this to @StellarisGame so much!

Produces an extra menu that will pop-up after successfully gene-modding a species, giving you the following options (among others):

This is another feature that’s being taken seriously by the Paradox devs, with improvements coming to vanilla gene-modding in 1.8 Čapek. 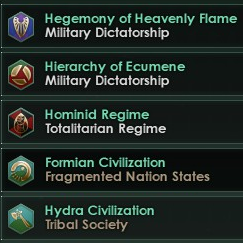 Improves the generator for random empire names, adding some flavour and variety to the galaxy. Details of the generation are in the workshop link.

This mod goes a long way to adding depth to the ethics and government dimensions of Stellaris, as its name suggests. It transforms the ethical wheel such that the Collectivist – Individualist scale is separated into two different scales (with the intention of separating out social and economic effects) and introduces three new scales (for a total of seven scales). New factions are included with the additional scales. You have five, rather than three, points to choose from in selecting from this expanded wheel.

There are also plans to add a new Governance tradition branch. 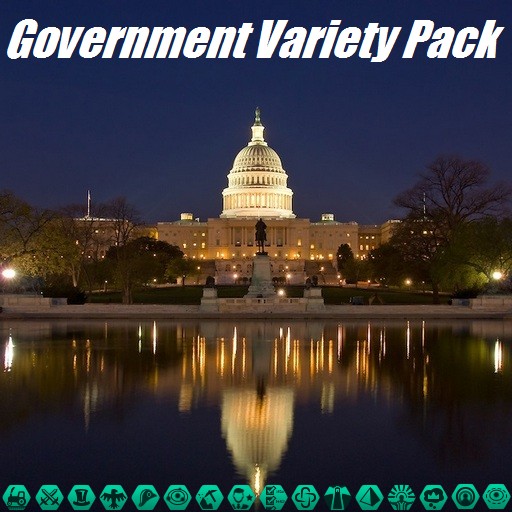 Adds 20 new civic choices and more than 40 new government types, which add flavour in the form of government name and ruler titles.

This is a very creative mod that adds a pirate-themed government authority along with 46 unique civics. Some of the more interesting ones are:

I love this mod because it makes migration and robots much more useful and exciting.

Adds more cities, ship themes, and room backgrounds. The latter two are particularly impressive; genuinely unique ship themes are hard to find, and I believe this is unique in providing room types with windows. 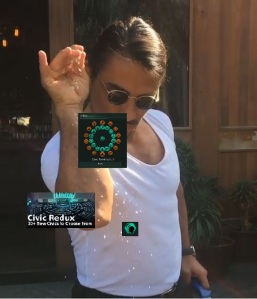 This includes some very inventive civics (from Innovative Civics), such as “Primitives Caretaker”, which ensures your home system has four planets inhabited by primitives.

Note that there are some reports of incompatibility with the UI Overhaul 1080p mod, so you might not be able to use the two together.